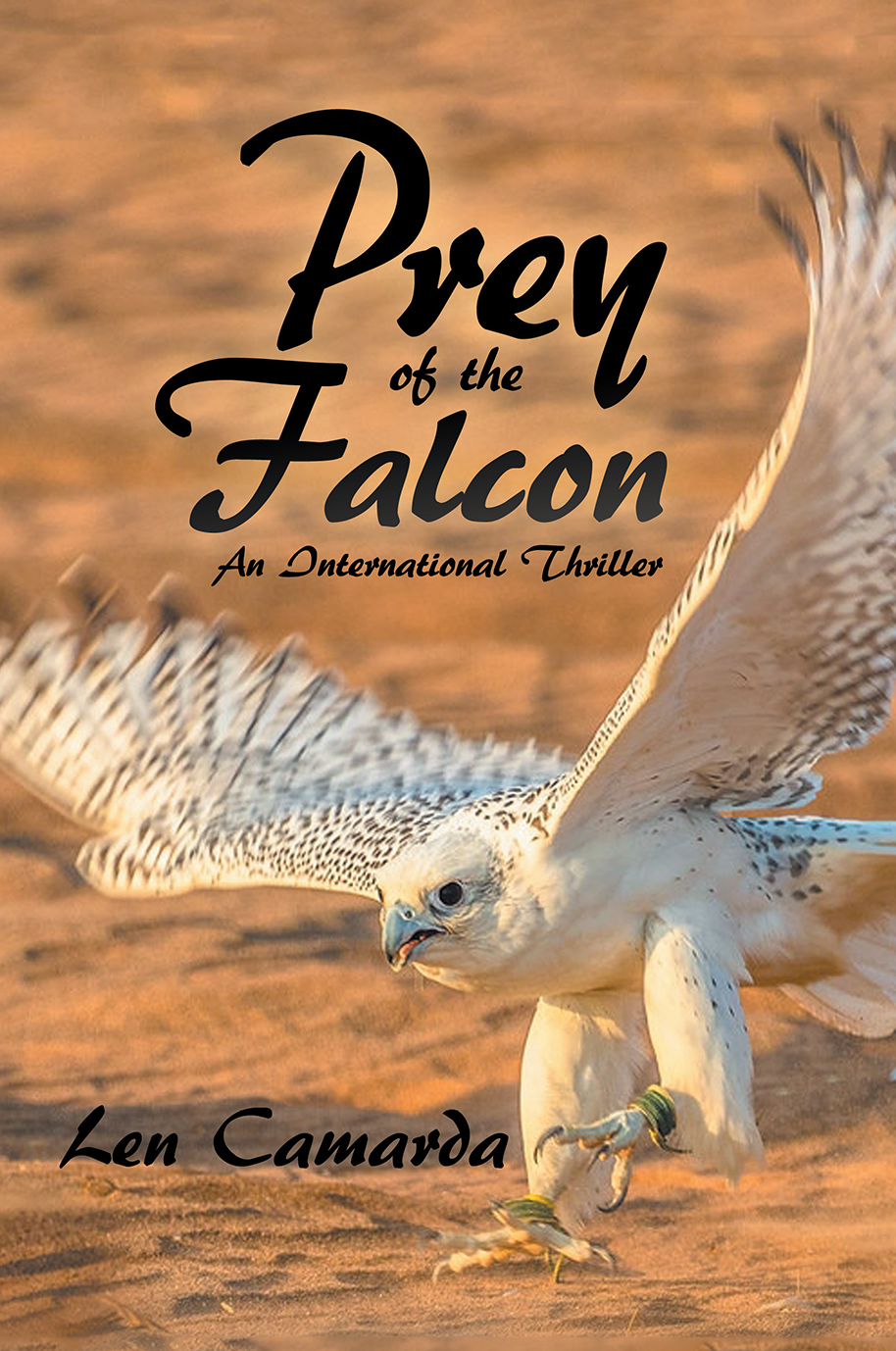 Prey of the Falcon: An International Thriller by Len Camarda, Two students, a Spaniard and her American friend, go missing from the University of Madrid, Spain. Evidence suggests that the two women were abducted, but there is no demand for ransom, no communication from any would-be kidnappers—nothing. They are just gone without a trace with only an open car door and set of abandoned car keys to indicate they were ever there. Weeks of investigation by the police and other investigative agencies lead nowhere.

Hilton Headings is a creative project from 24 writers of the Island Writers’ Network.  The short story, The Legend of Clipper Gates, by Len Camarda appears on page 49.  It is set on the Robber’s Row golf course at Port Royal Golf Club, on Hilton Head Island, SC.  Port Royal Plantation is also the site of Fort Walker, where thousands of Confederate and Union forces were killed as a result of General Sherman’s invasion of the island during the Civil War. Golf, American history and a little fantasy combine to make an intriguing short story about the “gentleman’s game” of golf.

Hilton Head Island: Living the Dream, is another anthology from the Island Writers’ Network. Living the Dream offers a selection of tales, poems and art by the creative authors and artists who live, play, work and retire in this special place. Island Girls is a memoir of sorts by Len Camarda which appears on page 163. These Island Girls are a collective eleven pounds of tiny poodle pleasure, which is sure to bring a smile to your face. 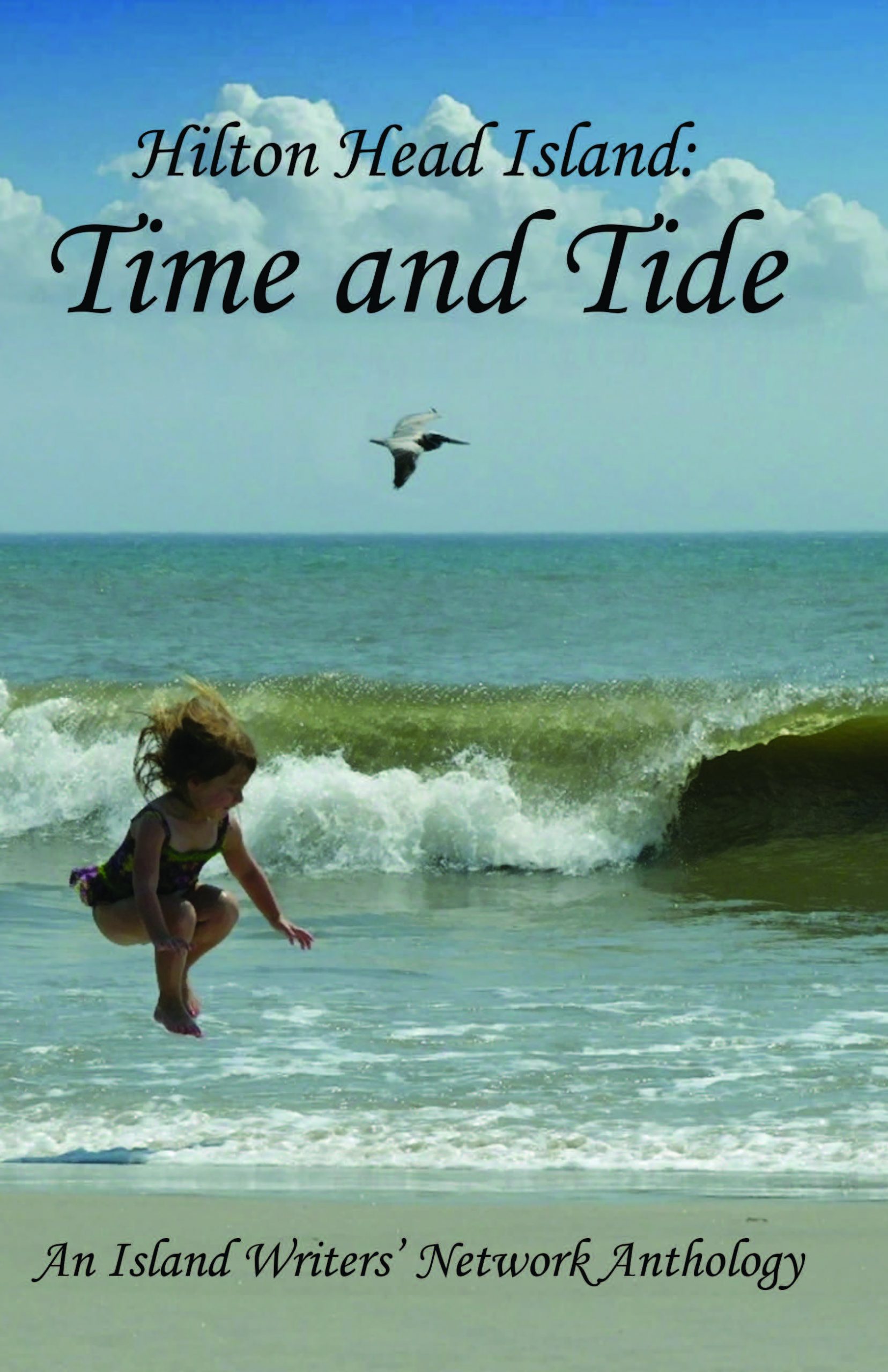 Early one morning, the body of a young woman is discovered at the feet of the King Neptune statue at the entrance to Shelter Cove Marina, one of the island’s most popular locations for tourists and locals alike. NY City detective Vincent Randazzo, vacationing on Hilton Head Island with his wife and two daughters is drawn into the investigation of what turns out to be brutal murder.
Appearing on page 136 in the IWN’s newest anthology of short stories and poems, Shelter Cove Murder Mystery is a fun look at Detective Randazzo’s busman’s holiday, working with local law enforcement to solve the case and get Shelter Cove back to the mecca for food and fun it is known for.

On Saturday, October 8, 2016, Hurricane Mathew, a category 2 storm, hit Hilton Head Island. Mathew’s Socks, found on page 9 of this anthology, is a fictionalized short story of Carl and Jennie’s encounter with the devastating effects of that storm. Preparing to evacuate and one last check around the property before the couple take off for Macon, Georgia, Carl finds a drenched little kitten. “If there is one kitten, there has to be more,” his wife Jennie exclaims, sending Carl out again into the rain, searching for others. Eventually, two other kittens are found, but where is Momma? Evacuation plans plans go out the window as Carl and Jennie try to figure out how to care for these precious little black kittens, each with one or more white paws (socks), while they hunker down to prepare for Mathew’s onslaught.